We are happy to announce the opening of the iCAN Fitness studio.  The American Lacrosse Academy decided to continue to improve our product and now offer fitness training classes that will help our athletes become the best than can be physically. E-mail our fitness director CJ Fleming at 844playlax@gmail.com for more information! 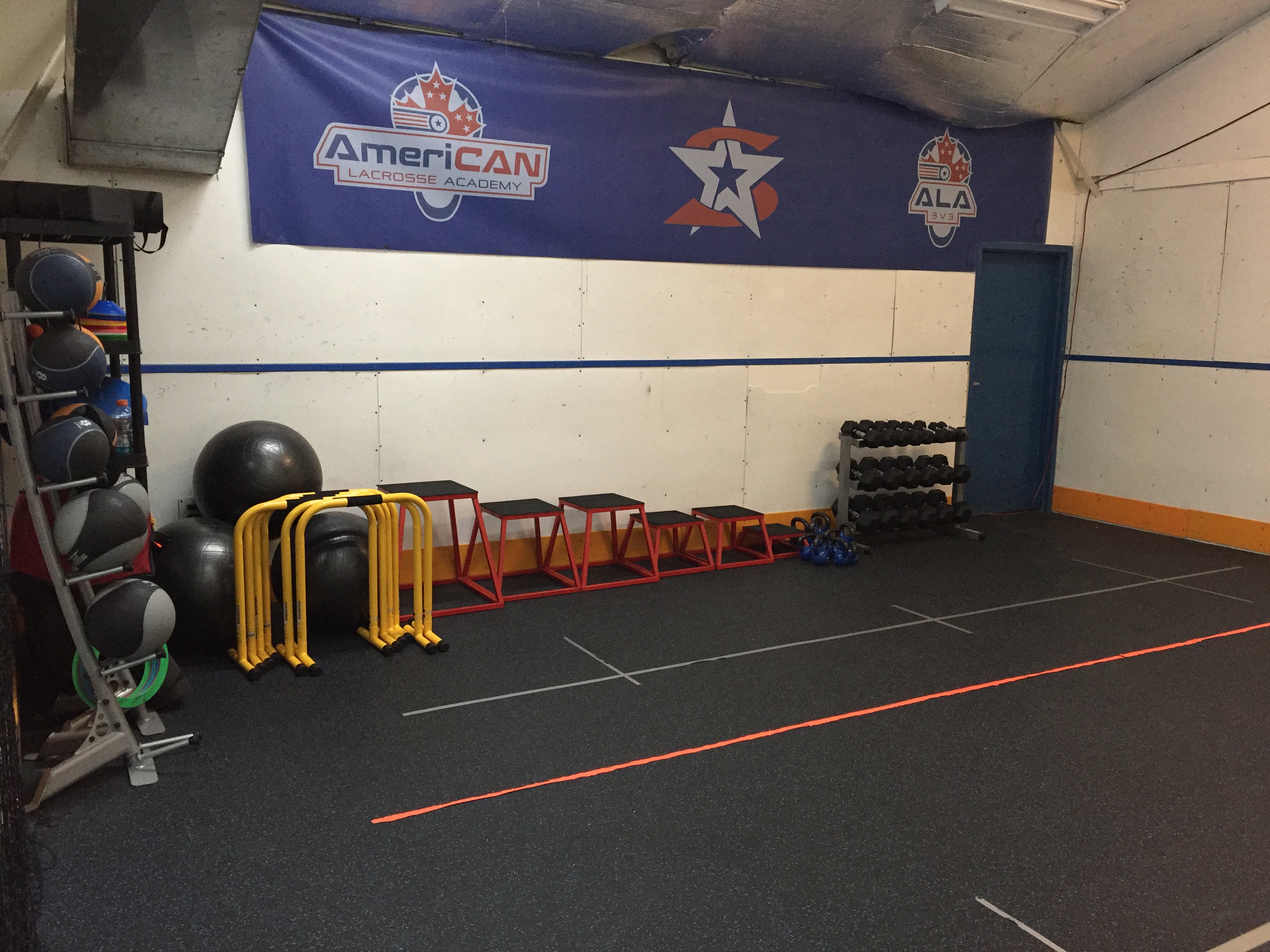 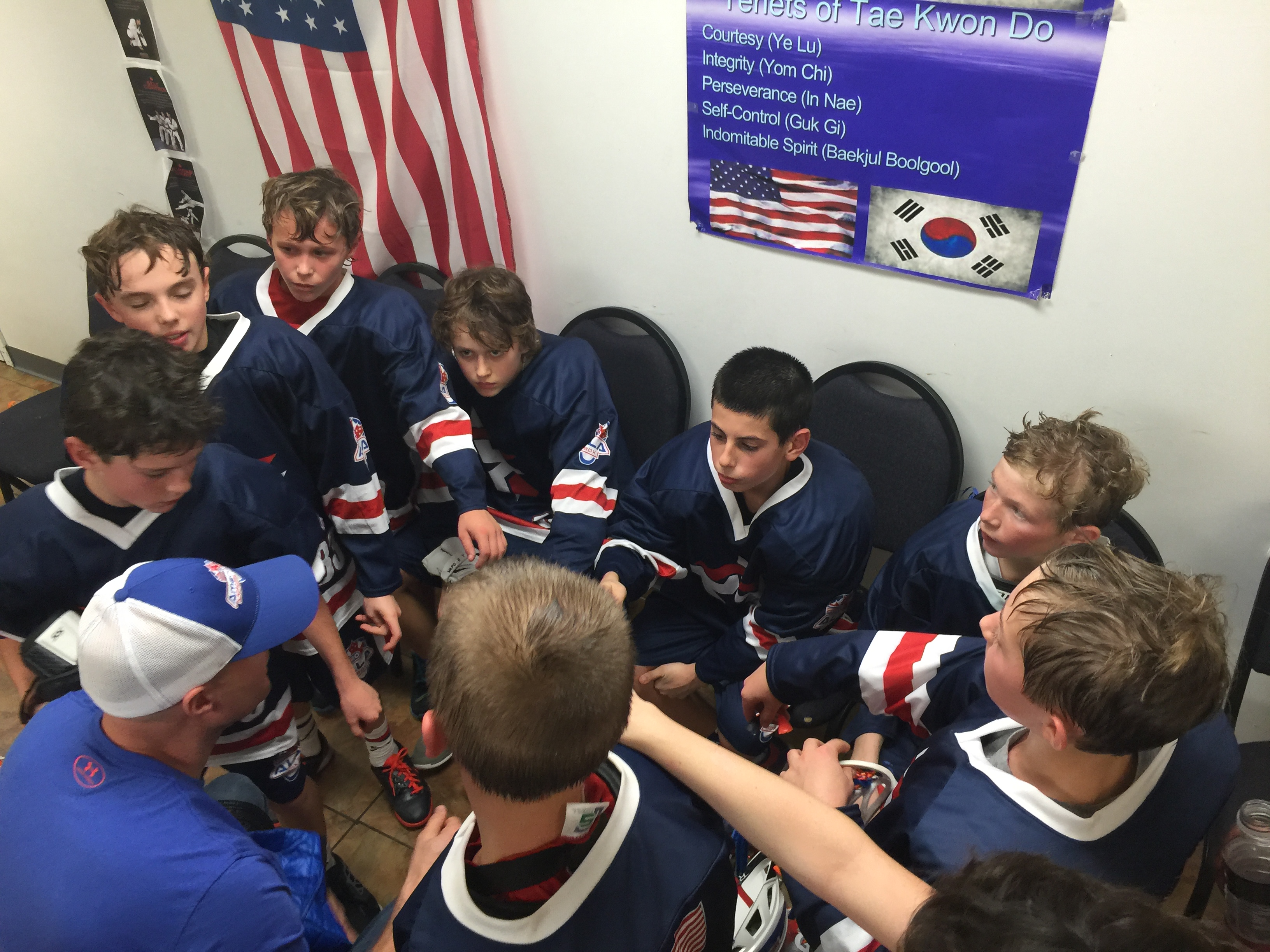 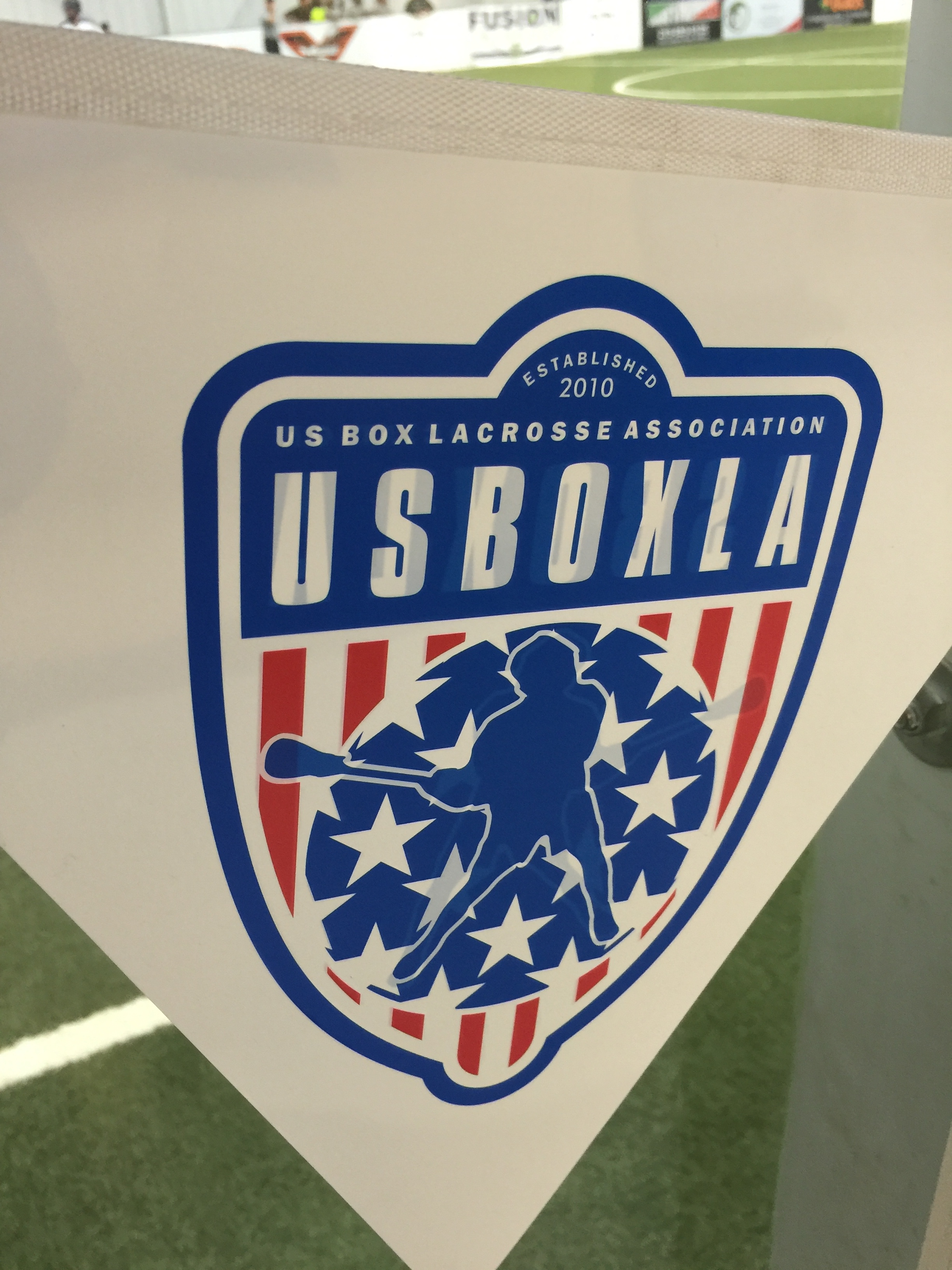 THE 2024 TEAM IN ACTION AT THE NORTHEAST REGIONAL CHAMPIONSHIPS!

What do the most successful coaches in Division 1 lacrosse have to say about the benefits of American players participating in box lacrosse?

“If I had my choice, I would have every player under the age of 12 play box lacrosse exclusively or at least a majority of the time.  The number of touches of the ball and the ability to develop better stick skills in a game of box lacrosse far surpasses what happens on a field.  Learning how to pass and catch in traffic, understanding how to shoot, and developing a sense of physicality are all positive traits developed by the box game.”

“It is my belief that in order to compete on the world stage with Canadians you need to match talent at a young age, and it’s these skills, the ones developed by playing legit box, greatly outweigh traditional field development.”

"I think all young kids should play box (lacrosse) first."

"When you watch Canadian kids score, when you see their skill level around the cage, you wonder to yourself, 'Jeez, are we teaching kids [in the U.S.] the wrong things?"